This conference is facilitated by a dedicated CMEatSEA team. Our goal is to take a group of individuals who have dedicated their lives to looking after others and for that time, turn it upside down and take care of them. From lavish cocktail parties, private shore adventures, daily colour newsletter, nightly pillow gifts, to signature events, we promise to turn your conference into a grand adventure where every detail is taken care of.

His career in Travel has spanned nearly three decades and has seen him excel in every facet, including marketing, consolidation, and sales. Additionally, Sanjay has traveled extensively and has been on over 300 cruises, personally becoming acquainted with numerous ports worldwide.

An innovator to many, Sanjay’s recent initiatives have seen Cruise Connections form exclusive partnerships bringing about some of the biggest travel programs in Canada, including the highly successful Mediterranean Odyssey, in collaboration with Canada’s national newspaper The Globe and Mail.

Judy Branner is one of the founding CMEatSEA Coordinators. She has been in the Cruise Industry since 1992 – where she worked on board Cruise Ships for 5 years before returning home to continue a career on land. In Judy’s current role, she leads the design and execution of all CMEatSEA programs. 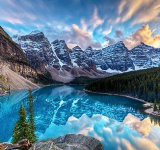 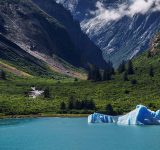 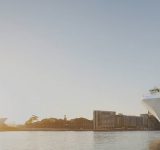 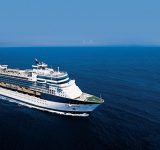 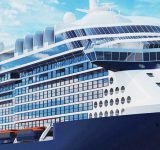 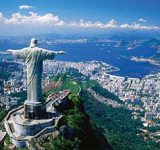 See what our CMEatSEA participants say about our Hosted Conferences